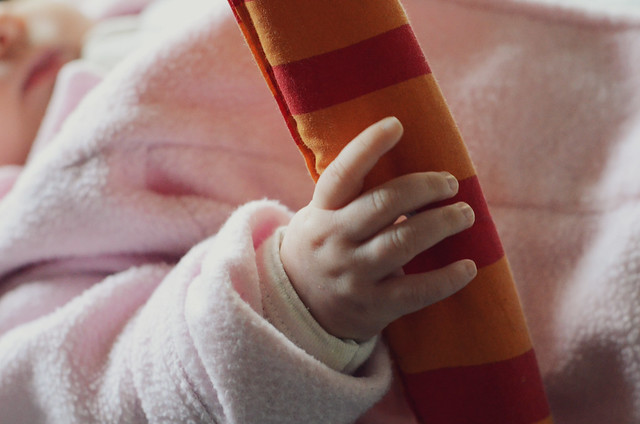 Baby number 2 is three months old. It seems far longer than that, like she’s always been around, hanging out in one of my arms while I do everything else one-handed.

Things I’m not enjoying at 3 months