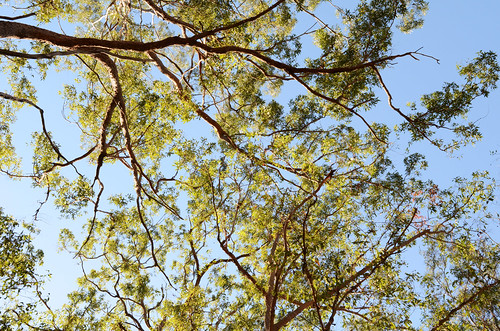 My ankle twinged doing one-legged squats in a kettlebell class yesterday, and today during a fake yoga class (aka Body Balance) it expressed its unhappiness at me standing on one leg. Now it’s frustratingly achey, and I am dolefully contemplating my plans to go for several runs over the long weekend. They were rather optimistic plans, admittedly – my past history of following through with plans to go running hasn’t been great.

I have been making yet another one of my very slow attempts at being able to run 5ks, by sporadically following the Couch to 5k program (a mixture of walking and jogging that incrementally increases the amount of jogging each week until magically you are running for 5ks, filled with joy, moving gazelle-like along the road. Well. Running for 5ks, at any rate. You may also be gritting your teeth with the tedium of it all and wondering when it becomes fun.) Running has been my weekend activity, and I’ve been going to various gym classes during the week of different levels of ludicrousness. “Abs, Butt & Thighs”, for instance. (Which is less interesting than it sounds and is basically half an hour of squats and lunges until you want to fall over).

I don’t think I will ever be one of those people who get a big buzz from running. But that moment when everything falls into a rhythm, my breath steady, when I can stop thinking about what I’m doing and just watch the road ahead of me – I want to keep being able to do that. Hear that, foot? Pull yourself together.

One thought on “Movement”