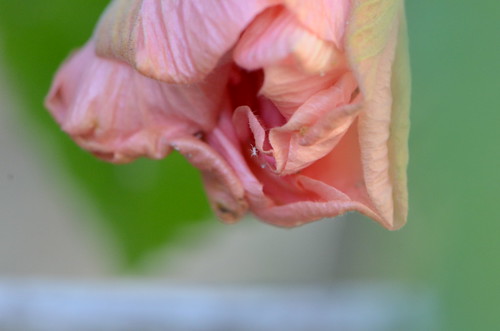 Once a night, I am often awake giving Edward a bottle of milk and then lying next to him on a swag on the floor of his bedroom waiting for him to go back to sleep. Once he seems to be satisfactorily unconscious, I push myself up in order to sneak out of the room, at which point my shoulder invariably cracks loudly, and I wince, anticipating toddler stirrings. I expect it does this quite often, an inconsequential sound that escapes my notice, but it seems very noisy in the early hours of the morning.

If I happen to mention broken sleep, people occasionally enquire with varying degrees of solicitude why my child still wakes up at night when he is a great hulking 21-month-old. I suppose the reason I haven’t yet resorted to sleep training is that part of me quite likes cuddling with him until he goes back to sleep, when he presses his face against mine so I can breathe against his warm baby skin and enjoy his nice Edward smell. I lie there in the dark and think (when I am awake enough to think rather than my brain producing a “hrrrrrrr” sort of noise, which is my general mental state upon waking) how fleeting this time will be, how long it seems since the other stages of babyhood. Particularly that delightful period when I spent much of the night sleeping in Edward’s bedroom. At the time, I found that very wearying – now, I find it hard to remember exactly when that was, or how long it lasted. Waking briefly once a night is such a vast improvement from the various varieties of sleep disruption that he has exhibited throughout his life that I find it hard to consider it a particular hardship. Although having said that, unless he figures out how to sleep through in the next few months, I think I may resort to some sort of sleep training (a term I rather dislike, it makes me think of training sheep dogs, for some reason. Sleep -> sheep -> sheep dog training, I guess. I am not responsible for the random connections of my brain). It would be nice to be finished with regular night waking after two years.