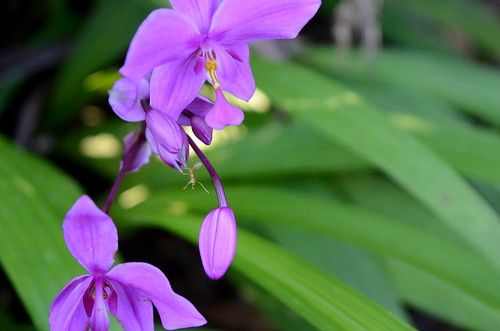 An old piece I found – I think I wrote it when Frances was around 4 months old.

I lie in the dark next to the baby watching her face. We’re lying on the floor of her bedroom on a single mattress, and she is snuggled up against my side. The room is dimly lit by an ancient iPhone plugged into a speaker dock, which plays a two hour track of rain falling on an endless loop. We originally used the iPhone and the rain track for her brother, and when she was first born I didn’t bother to resurrect it. Months later, I set it up again. White noise is one of the first things you try when your baby starts sleeping like crap, an essential element of the equation for seeking sleep. Be lulled by the sound of the rain, little baby.

She is not lulled. She moves restlessly from side to side. I’m tired but can’t fall asleep, and I regret my decision to make a coffee mid-afternoon. I’m always tempted, knowing it will carry me through the dinner and bedtime routine, but then it makes me too restless to go to sleep. I watch her face in the dull light. Her arms swing up and she rubs at her eyes, makes a grizzling sound. I feed her again and she quickly sinks down into deeper sleep, pushing against my side. It’s uncomfortable, but I don’t want to shift around and wake her yet again. I position a pillow next to the side of the bed to try and prevent her rolling off and onto the rug. This is not always a successful strategy, and sometimes I wake to a soft thump and a cry of startled surprise.

When she was still swaddled for sleep, she was like a neat little burrito, taking up very little room in the bed. Freed, she sprawls, rolling from side to side, spreading out her arms luxuriantly. It is much less comfortable trying to sleep next to her now.

Shortly after this, I switched the single mattress to a much larger mattress on the floor, and felt a bit less frustrated. Three years later, I am still woken in the middle of the night by wails of “Muuummy” and I go and collapse on the mattress and feel envious of all the people I know whose children just sleep. Reading this back though, it feels sweetly nostalgic rather than exhausting, and no doubt I will feel the same about memories of the ridiculous floor mattress in… two, three years time? God, I hope my children are sleeping through the night by then.