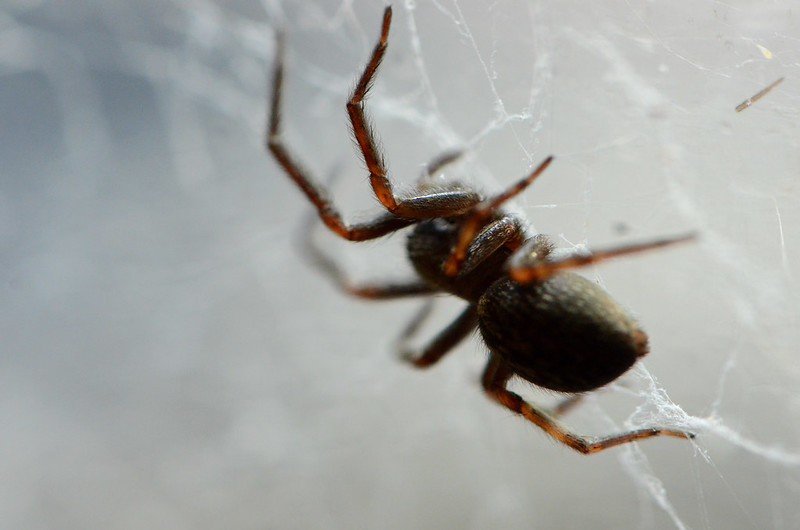 Tansy Rayner Roberts writes very convincingly about the wonders of regency romance, and Peter M Ball is very convincing about Anna Cowan’s Untamed. I read both Untamed and Courtney Milan’s The Countess Conspiracy and enjoyed them very much – both very well written, engaging, feminist romances. Untamed struck me as a little more experimental with the tropes of the genre than The Countess Conspiracy, in terms of subverting gender expectations.

The first two books in Ariana Franklin’s Mistress of the Art of Death series, about Adelia the doctor from Sicily who solves mysteries for King Henry II, are both fantastic. Adelia is grumpy and determined and the most wonderful character. The only thing I didn’t particularly enjoy about these books was terrible things happening to children, but occasionally moments of wincing didn’t detract from their general wonderful-ness.

Lexicon by Max Barry won an Aurealis award for Best Science Fiction Novel in 2013 and I thought it was fantastically original sci-fi. Listening to The Writer and the Critic podcast be rather more critical of certain plot holes made me realise in retrospect that some things didn’t hang together, but it was still a book I would recommend.

On a more general fiction front, Curtis Sittenfeld’s Sisterland is a very enjoyable novel about… well, sisterhood and families and marriages. I really like Sittenfeld’s writing.

I was really pleased to see We Are All Completely Beside Ourselves by Karen Joy Fowler on the Booker shortlist, as I loved it when I read it earlier this year. I looked over the other books on the shortlist, and plan to read J by Howard Jacobson, and How to be both by Ali Smith in the next few weeks.