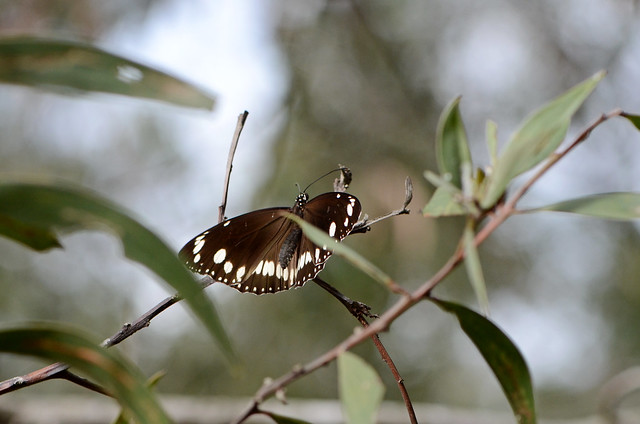 Recently I had a baby and subsequently in accordance with my innate biological instincts, I spent a day cleaning out the pantry. I found a number of things.

1. Dead moths. In a past life, or possibly this one, I committed some terrible sin against the pantry moth species (Plodia interpunctella, as I just discovered), and as a result they have been hounding me ever since. Moving into my flour, lurking beneath tins and generally making pests of themselves. I bloody hate pantry moths. You may think to yourself, “perhaps if she cleaned her pantry more regularly than once a decade, she wouldn’t have such a problem with pantry moths”. I will thank you to keep such indubitably correct thoughts to yourself.

2. A box containing a set of rather nice mugs that I received as a gift several years ago. Surprise! This made me feel like a rather ungrateful person, but I have now washed them and have been enjoying morning coffee in them. They’re great mugs!

3. Hey, I own a fondue set! I should make fondue!
(This is obviously never going to happen and I will be surprised all over again by the fondue set the next time I clean out the pantry).

5. A jar of Bovril that my husband bought for reasons known only to himself. Its expiry date was in 2010. Wikipedia describes Bovril revoltingly as a “thick, salty meat extract”. When told that I had thrown it away, my husband declared indignantly that Bovril doesn’t go off, it’s like Vegemite. I am pretty sure that thick salty meat extracts do indeed go off, but I wasn’t willing to open the lid to find out for sure.

6. A very elderly sweet potato grimly trying to grow and propagate on the bottom shelf. Give it up, little potato, that’s never going to work.

Thankfully the pantry is a lot tidier now, and has no resident moths. (For now). And as thrilling as it is to unearth foodstuffs that expired 6 years previously, in future I’m going to consider the radical step of no longer linking my cleaning schedule to my reproductive system.