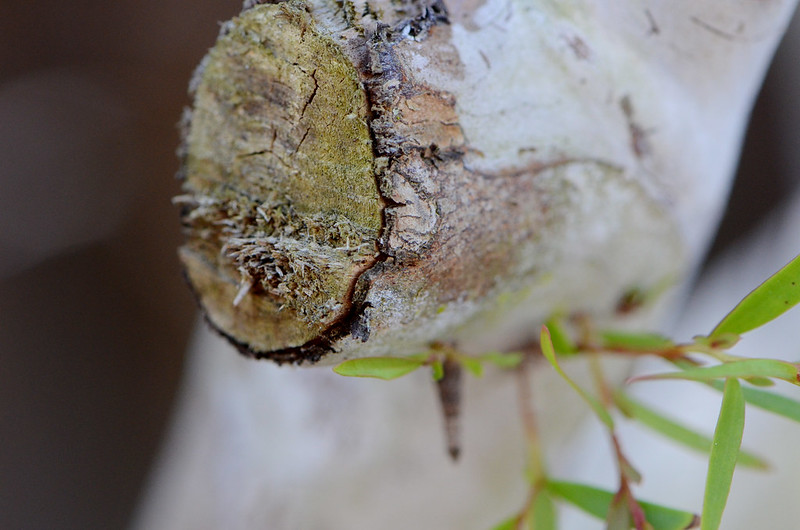 Anyway, these numbers are finally on the rise again as I read 66 books this year. A lot of them were really great books as well – according to my handy statistics provided by Goodreads, I rated 5 books with 5 stars, and 30 books with 4 stars. That’s around 53% of the year’s reading that I would rate as pretty fantastic. Another 36% were 3 stars, which are pretty decent reads, which leaves a very small 11% of books that were a bit ordinary or awful.

My goal was to read less YA and trashy urban fantasy this year, and pleasingly this seems to have resulted in reading a greater proportion of excellent books.

I had a few great new author discoveries this year. Sara Gran’s Claire DeWitt mystery novels were some of my favourite books of the year – brilliantly surreal novels. Ariana Franklin wrote a series of historical mysteries set in 10th century England, and I loved all three that I read – starting with Mistress of the Art of Death. Max Gladstone writes really fantastic noir-ish fantasy novels about dead gods and necromancers, like Three Parts Dead.

Karen Joy Fowler’s We Are All Completely Beside Ourselves is probably my favourite book of the year, if I had to pick one. It’s a very difficult to summarise novel, but is excellent and deservedly much-awarded.

Lexicon by Max Barry was a really thrillingly exciting neurological-sci-fi-thriller (that’s a category, right?), won an Aurealis award, and is a great read.

My favourite rollicking feminist romance of the year was Courtney Milan’s The Duchess War. I may have only read about three, but that one really is a great book.

Nicola Griffith’s Hild is an incredibly dense, detailed novel set in 7th century Britain about a girl called Hild, who would become St Hilda of Whitby. It’s wonderful, with beautiful use of language, and Griffith’s imagined Hild is an amazing character. It’s a very self contained book, but only takes you to Hild’s… late teenage years, I think? There will be at least one sequel.

If you want to read some spectacularly original epic fantasy, Robert Jackson Bennett’s City of Stairs is fantastic. And on the other side of the SFF spectrum, Station Eleven by Emily St John Mandel, about life 15 years after a devastating epidemic, was bleak and beautifully written.

It was actually quite difficult to choose stand-out books; I imagine this was due to the statistics above (53% awesome books and all). I received a couple of lovely books for Christmas, so I’m starting off my 2015 in fine style (and with actual physical books, which is an enjoyable change – the vast majority of my reading these days is e-books).