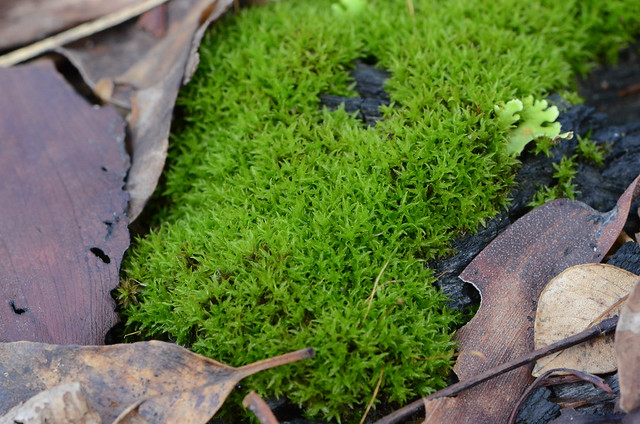 We had reached the stage in the recipe of adding the eggs. “Let’s put the eggs in!” I said, and took the container out of the fridge. The instant I turned to get a whisk, there was an smashing noise behind me. I spun around to see egg all over the floor, and Frances giving me a keenly helpful look, as if to say “yep, done that! What’s next?”.

When Edward was little we built a stool so that he could stand up safely and do things with us at the kitchen bench. I always enjoyed baking with him. It was usually quite messy – the urge to fling just a little bit of flour around is fairly irresistible – but my memory is that he always concentrated very hard on my instructions and tried to copy what I was doing. (Having said that, I am somewhat wary of trusting my memory when it leans towards a “first child was so easy, second child is a devil” narrative, which I suspect has much more to do with the mellowing effects of time than reality.)

The vagaries of memory aside, baking with Frances is definitely different to how it was with Edward. I don’t recall entering into a physical tug-of-war with Edward for possession of the mixing bowl while he howled “MIIIIINE”, for example. I’m sure this is exacerbated by the intensely independent stage Frances is going through at the moment, flying into little rages when you try to do outrageous things like things like take the bowl of brownie mixture back because she’s about to slop it all over the floor, or prevent her from climbing onto a ladder, or stop her from wading into deep water at the pool and drowning herself.

Edward was given Christmas cards containing candy canes from many of his classmates at kindy at the end of the year. It’s a tradition I didn’t participate in for several reasons, such as 1) I didn’t have bloody time, and 2) I think the interest that five year olds have in receiving a Christmas card is extremely minimal. I do feel a tiny bit miserly about this decision though, and hope that all the parents who make the effort to prepare those little gift exchanges are doing so because they thoroughly enjoy it.

The kindy candy canes were hung on our little Christmas tree, and every day Frances would gaze at them and ask hopefully “tanty tane?”. They are such an enticing colour, and she’s a fiend for anything sweet. Christmas Day arrived, and Frances discovered a candy cane in her stocking which yes! She was allowed to eat, much to her sticky delight. On Boxing Day she bustled towards the tree, said “tanty tane!” and was informed that candy canes for breakfast were a once a year event. I did my best not to laugh at the absolute stunned horror and disappointment on her face, which she followed up with an elaborate performance of lying on the floor giving great noisy howls of sadness. Once soothed, she still choked out the occasionally broken “tanty… tane…”, just to make us aware how cruelly we had hurt her. I find it much easier to briskly ignore toddler tantrums the second time around, which perhaps also contributes to an increased number of them. I know that’s not the received wisdom regarding tantrums, but I expect Frances is an advanced case, a tantrum genius, working diligently on pitching those screams just right until she gets the desired reaction.