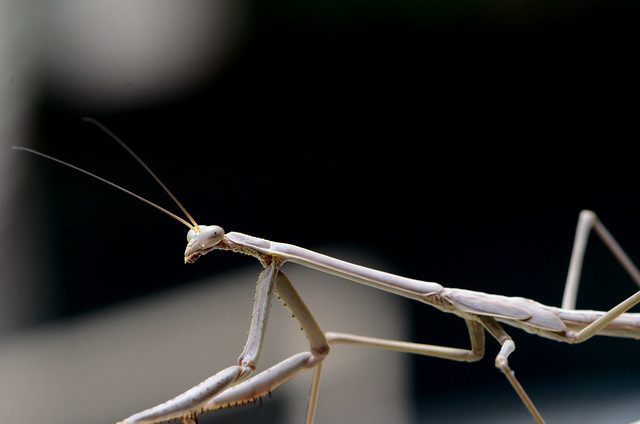 The changes to your body are much less interesting during a second pregnancy. I don’t take enthusiastic bathroom-mirror photos of my expanding girth, and my feelings towards the pregnancy mostly consist of eagerness to reach the end of it. My recollection of the first months of parenthood with my son is that they were grindingly exhausting, and I think this contributes to my general longing to get on with the whole pregnancy business and start work on the brand-new-baby bit. Selecting potential names is an activity I am more wholeheartedly enthusiastic about. I have various draft lists of name combinations and occasionally bombard the husband with series of texts of my more outlandish choices. “Clementine? Beatrice? Wilhelmina?” These are inevitably not met with glowing approval.

My memories of childbirth have blurred in the intervening three and a half years. While I remember thinking at the time that it was the most shatteringly painful thing I had ever experienced, the very definition of unbearable, I can no longer recall what that pain felt like. Last time I had rather lofty ambitions of following the lessons learned in my hypnobirthing classes and breathing my way silently through birth. This time I’m limiting my goals to things like a) take your skirt off before giving birth so it doesn’t get covered in gore; b) don’t try and complete a conveyancing while being induced – little things I feel I can improve on from last time. (The conveyancing thing was just spectacularly poor timing and not because I thought it was somehow a good idea).

I remain hopeful that the brand-new-baby-business will somehow be easier the second time around. Less weeping despairingly in the middle of the night longing for sleep, that sort of thing. (From me, not the baby. I figure the odd bout of weeping despairingly is fairly central to babyhood.) Combining this version of brand-new-baby with parenting the already existing toddler will no doubt be an interesting experience. Although he is no longer a toddler, I suppose, given that he is heading rapidly towards age 4 and about to begin kindergarten. A pre-schooler. Albeit a pre-schooler who still needs to be snuggled to sleep and who has an unhealthy attachment to my hair as a soothing aid. I won’t be making that mistake this time around. Baby-to-be can get unhealthily attached to a teddy or blanket or anything that’s not actually physically part of my body.