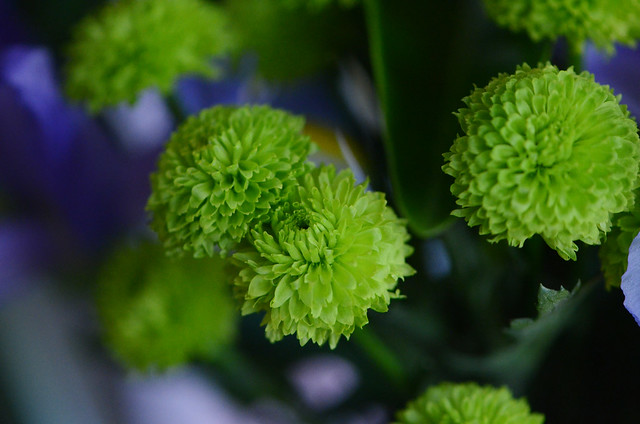 My daughter was born on a full moon. This was not due to some mystical cosmic alignment, but rather to the fact that the hospital had space on that day for an elective caesarean section. Placenta previa had upended my easy pregnancy and plan for a relaxed drug-free birth, and meant that the hospital was reluctant to let the pregnancy go beyond the 38th week due to a significant risk of bleeding should labour commence naturally. I had expected the surgery to be booked around my due date, and I drove away from the hospital after that appointment feeling rather blank.

I was disappointed when I found out I had to have a caesarean birth. Prior to the birth of my son, I had taken hypnobirthing classes and intended to have a drug-free birth. His birth was induced, which meant I had constant and fairly invasive monitoring and took pethidine for the pain. I hoped the birth of my daughter would be closer to my original plan, being free to move around the birthing suite and breathing through the birth. The thought of giving birth in an operating theatre surrounded by people was so far from my original plan that it saddened me, and I felt quite anxious about it. Giving birth was about trusting my body. Having surgery meant placing that trust in other people. I spent the last two weeks of the pregnancy reading positive stories about other women’s elective c-sections, and trying to think about the surgery in a relaxed way, but it still took me until a few days before the surgery date to finally start to look forward to meeting my daughter.

The surgery itself was perfectly straightforward. The morphine included with the anaesthetic made me feel relaxed, and the anaesthetist looked over the drape and talked to me throughout the whole process. “They’re making the first incision now… there’s a few layers to get through… now they’re cutting through the muscles…”. It was quite surreal to listen to this commentary as my body moved and shook occasionally as the surgeons worked. A few minutes after the first incision, they pulled my daughter out and I heard her give a wet gurgling cry, sounding like an angry cat.

The worst part of having a c-section is the recovery afterwards. Getting up for the first time and staggering to the shower while a nurse walks next to you holding your catheter bag, going to the toilet the next day and wondering how you’re going to manage to get back up off the seat again, calling the nurse during the first night to change your baby’s nappy because you can’t face getting out of bed – I found it so much harder than the recovery from my vaginal birth. Healing is certainly fast and I only spent two nights in hospital, but it is frustrating having to gingerly manoeuvre yourself up to breastfeed in the middle of the night without using your abdominal muscles, and to avoid picking up anything slightly heavy.

My full moon baby is almost two months old now. She smiles at me. I am sure the experience of having your first child in comparison to your second differs not only because they’re different children, and because you have some idea of what you’re doing, but also because of your inevitably foggy memories of what it was like to have a newborn. I don’t remember life with a newborn as being terribly pleasant, what with the shattering exhaustion and all that accompanies it. Life with this baby is actually quite enjoyable, aside from her occasional fits of inconsolable crying. I still don’t appear to have mastered the mysterious art of getting a baby to have a nap without putting them in a baby carrier, but am trying to appreciate this as a “well, one day you won’t have a warm sleepy baby strapped to you and then I expect you’ll miss it” experience. And while I suspect this is not actually true, as I type this and bend my head to press her soft hair against my cheek, and smell the sweet scent of her skin, I think to myself that this is actually the most wonderful thing in the world.