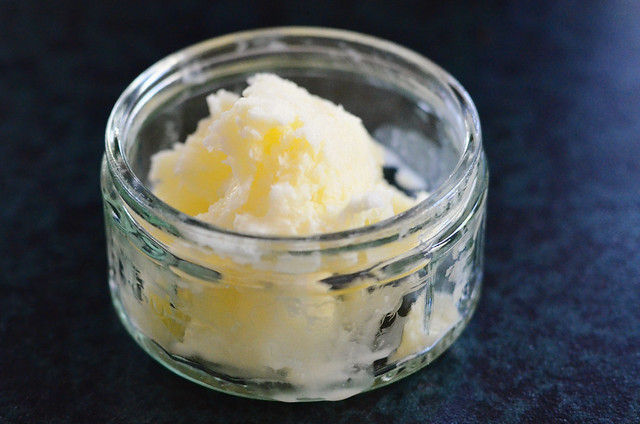 Originally I thought that this wasn’t really a gelato because it has cream in it, but I’ve since looked it up and realised that gelato does indeed usually contain cream/milk fats, just less than what we commonly term “ice-cream”. I have therefore spent my whole life living a lie when it comes to the definition of gelato. A very sobering thought.

This is a recipe that comes before one of the chapters in Livia Day’s Drowned Vanilla (a lovely Australian culinary mystery that you should totally read if you’re into that sort of thing). It is wonderfully sour and tangy, a lovely palate cleansing sort of dessert to have after a meal.

method:
Put the water, sugar, and lemon juice into a small saucepan and stir over low heat until sugar is dissolved. Pour into a metal bowl, and put into the fridge until well chilled.

Whisk the cream into the mixture, and cover with plastic wrap. Pop it into the freezer. Pull it out every half-hour or so and whisk or stir again, until it’s turned into gelato (about three hours or so). I must admit that I only whisked it a few times, because I was trying to get the baby to sleep and then accidentally fell asleep myself, but it still turned out quite well. I expect some additional stirring would have only made the texture smoother and creamier.