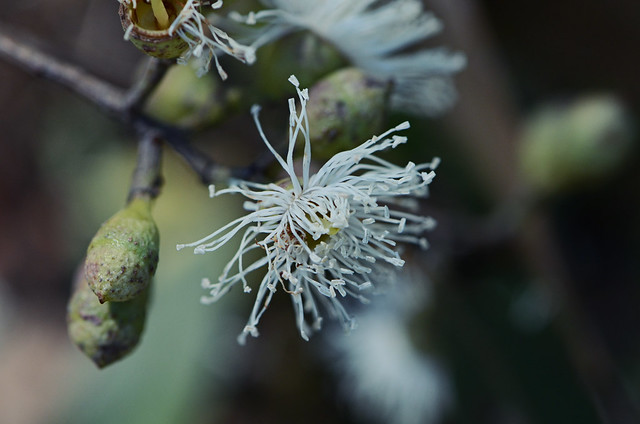 I used to read almost everything online via RSS in Google Reader. I love RSS; all those websites collated neatly in the one place, easily readable on mobile. Not many other people felt the same way (or at least, only an unprofitable number of people), and as a result Google Reader died a very sad death in 2013. I replaced Google Reader with Newsblur, but the end of Reader was probably the trigger for me finding things to read in other places – often via Twitter, but also through email newsletters. Newsletters seem to have become increasingly popular over the last couple of years – partly I suppose because it gives people control over a mailing list, partly because it enables them to send their “content” (I’m using that despised term for want of a better one) directly to readers, and therefore having a better chance of capturing their attention than passively publishing on a website and trying to lure readers via links on social media.

Anyway! I am becoming increasingly fond of receiving beautifully curated and written newsletters in my email on a regular basis. My preference is for newsletters that contain a mixture of essay/personal writing and links to interesting and thought-provoking things. (Newsletters containing poetry or fiction are not my thing, although there’s plenty of those around too).

Here are a few of my favourites, all very delightful in different ways:

“The hardest-working women on the Internet … are these Kate Middleton bloggers. (They’re like three parts insane workaholics and one part insane voyeurs.) There’s apparently a small army of these women, live-tweeting Middleton’s life; it’s a fascinating glimpse into the extremes of fandom and labor online.”