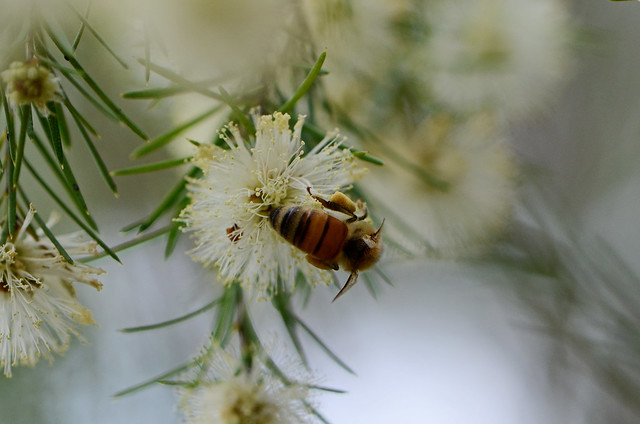 Six months passes a lot faster with your second child. It felt like an absolute age with my first. You’re learning how to look after a baby, second-guessing everything you do, and also adjusting to the massive change to your life; the sledgehammer of parenthood. With your second, you’re too busy to dwell on time passing and so it speeds by.

Things I’m not enjoying at 6 months: